Thimbleby & Shorland’s first live and on line monthly sale proved a great success, with about 250 bidders registered on line, and some new faces both viewing and bidding ‘live’. There were also a number of bidders on the telephone during the sale.
The interest in the sale was undoubtedly fuelled by a good number of high quality lots on offer, and there were also bidders on line for the modern furnishings from a House Builder’s Show Homes. 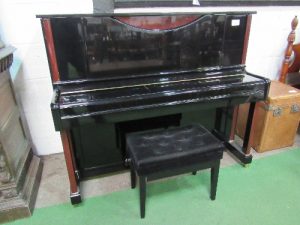 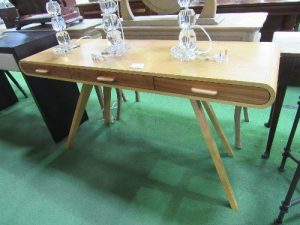 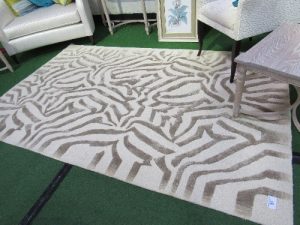 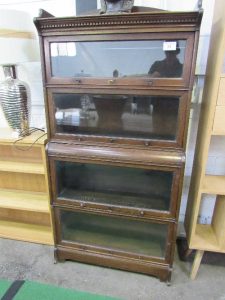 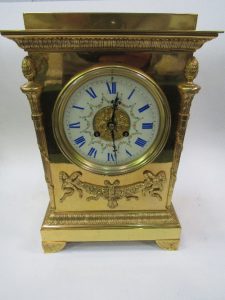 a set of 3 small oils by Robert Hughes £170 (Lot 243);
a 17th century manuscript of medical cures the back of which had been used as a Victorian scrap book including an invitation to Queen Victoria’s coronation £850 (Lot 287); 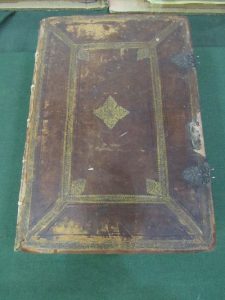 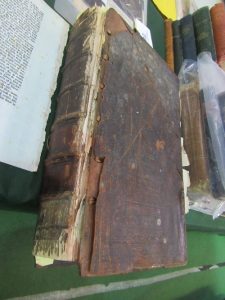 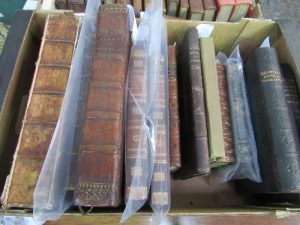 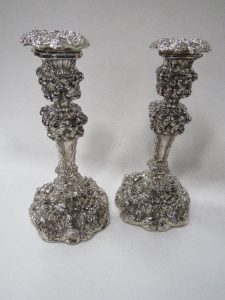 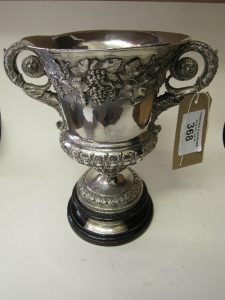 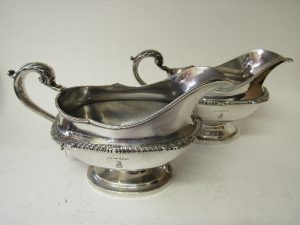 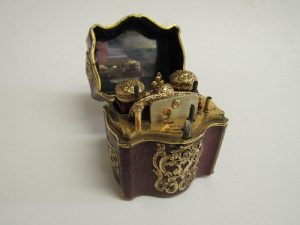 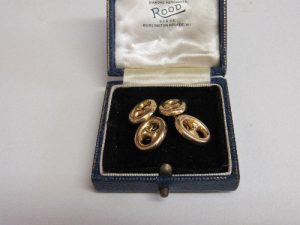 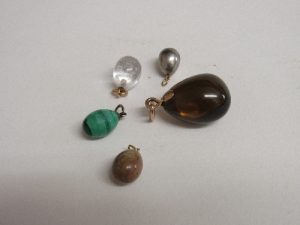 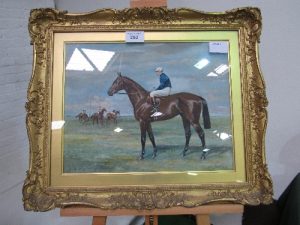 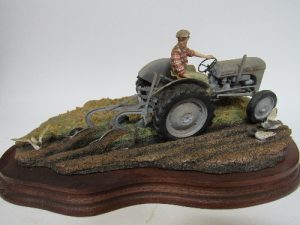 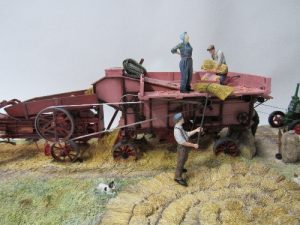 There was an 80% clearance rate, so we are very keen to hear from potential vendors for the next sale, which is on Saturday 27th October. Auctioneer and Thimbleby & Shorland Director Chris Boreham said “ It has been a lot of hard work changing our systems to make sure that everything was ready for the fully illustrated catalogue to be online a week before the sale, but the team put in a great effort and it went very smoothly. Given the number of high quality lots we had I am delighted that we were on line as it broadened the market considerably and there is no doubt that the best lots made more as a result.” 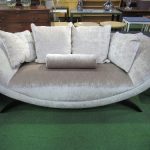 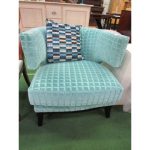 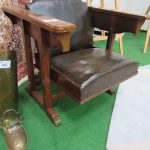 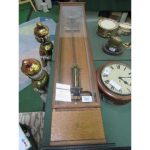 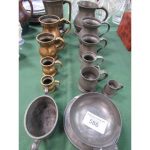 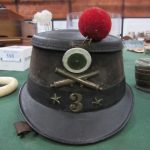