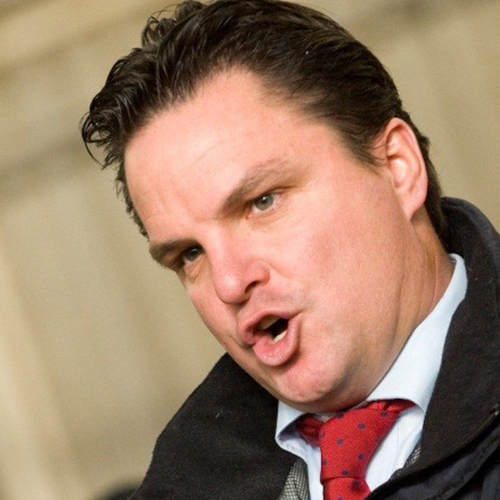 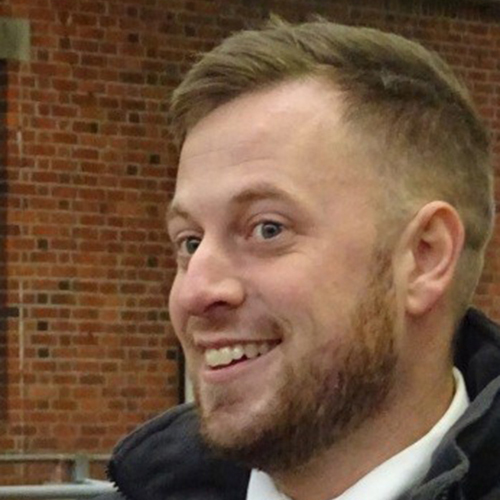 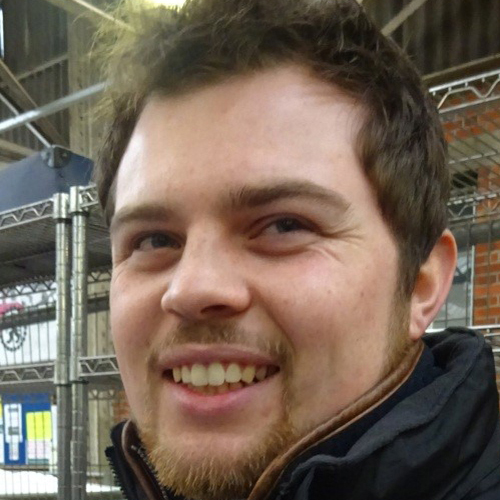 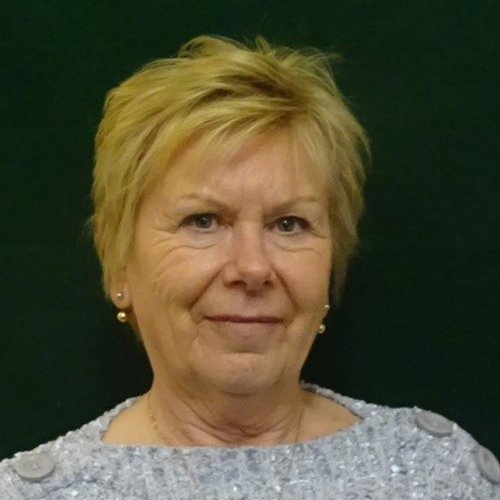 Thimbleby & Shorland, Chartered Surveyors, Auctioneers,Valuers and Estate Agents has been in business in Reading, Berkshire since 1901. The firm has always been associated with agricultural auctions and still operates from Reading Cattle Market, which itself can be dated back to 1850 when it was established by Royal Charter.

Reading Market is probably still one of the biggest fully covered markets in the country, the present main ring with seating for over 600 people was completed along with the main covered hall in 1936.

T&S was established in March 1901 (originally as Bailey and Thimbleby), Mr Bailey was a furniture auctioneer based in Friar Street, Reading and A. C. Thimbleby an insurance agent working from an office in Queens Road, Reading.  They were formally announced in May 1901.

Bailey and Thimbleby realised that Reading was a growing centre for agriculture and to succeed they needed to be involved in auctions in the growing Reading Cattle Market.  They therefore approached George Shorland a respected farmer, farming at two farms between Reading and Henley on Thames, who agreed to run the agricultural side of the business in October 1901 under the name of Messrs Bailey, Thimbleby & Shorland.  This new joint venture started the firm we know today.  Mr Bailey soon ceased to be involved and all adverts in the local press from 1903 mention only Thimbleby & Shorland.

The firm continued expansion into the agricultural business and by 1911 were selling cattle 3 days a week at Reading Cattle Market.  From these foundations the firm built up strong connections in the sale of Irish Cattle, Berkshire Pigs, horses and farm machinery.

Amongst the interesting sales at that time, one  included an eight horse power traction engine and 3 complete sets of road rollers.  The sale of contractors plant would one day be a speciality of the firm.

By the end of the Great War in 1918 Thimbleby & Shorland had been a nationally known firm of auctioneers, selling livestock all over the country.

Even though T&S were selling dairy cattle all over the country, one of the busiest departments was horse auctions.  In 1918 the Secretary of State for War had instructed the firm to sell Army horses repatriated from France.

Tried and passed the test

They did their very best

They worked to win the war

They’ll work for you still more

The expansion of the business continued in the 1920’s  and by the 1930’s the firm was bringing train loads of Ayrshire Cattle from Scotland, the like of which most Englishmen had never seen.

Back in 1901 the firm held sales of furniture in Reading and today T&S still hold monthly sales of furniture, antiques and fine art.  These sales also include cars, machine tools, DIY equipment, garden and office furniture etc., plus seized vehicles on behalf of  the DVLA.

The famous T&S Carriage sales began in the 1960’s.  The first carriage sale open to all vendors came in 1965 and continue to the present day.  In all some 25,000 carriage have passed through the firm’s hands, selling to people from all walks of life.

In 1969 the first sale of Shetland ponies was held and these also continue today.

One major change has been the decline of the livestock markets with the firm diversifying into the Contractors Plant sector in the mid 1980’s.  This department has grown steadily and T&S now hold six onsite auctions per year, with items private vendors, dealers, end users, finance companies and national hirers, selling to our large client base worldwide. T&S also undertake onsite sales at vendors own premises all over the country.

In 2008 online bidding was introduced and is offered at all of our plant and monthly antique sales, as well as online only sales.

Thimbleby & Shorland, with its 118 year history is now one of the oldest companies operating in Reading, and continues to go from strength to strength.  The style of the business has not changed over the years, but the products and diversity has, everything from horses and carriages to contractors plant, cars & commercials.