READING or KITE WAGGON built by Percival Jones of Oxford in 1907 for The Right Honourable Sir Harry Trelawney Eve (known as Justice Eve).

The English pattern wheels, which were new 10 years ago, sit outside the body and measure 44″ at the front and 59″ at the rear. The sides are double skinned for added insulation, hence the rear wheel arch shaped into the ribs.

The interior was originally painted a pale green with gold embellishments, and a few panels retain this, the rest is painted white, making it feel very light and spacious as the interior has a maximum headroom of 6’10”.

All the original fittings have been retained and there is a Smith & Wellstood ‘Queenie’ Stove. The over-mantel mirror and glass in the cupboard doors have chipped out bevelled edges, demonstrating the quality of the build.

Justice Eve stood as Liberal MP for Ashburton in Devon, and was Justice of the Peace for that county from 1907 to 1937. He commissioned the building of the waggon in 1906 as he was an early proponent of recreational caravanning, something that was being taken up by the upper classes towards the end of the 19th century. Justice Eve also had a house near Oxford, hence his choice of Percival Jones to build his waggon.

Sometimes called his Summertown Caravan, or even the ‘Black Waggon’ due to its original very dark blue or black colour, it was left to Justice Eve’s ward Colonel John Clarke when he died, and later became part of the Geoffrey Freegard collection. It was then acquired by the late Les Oakes in around 1974.

The sale of this lovely waggon provides a unique opportunity to acquire a rare piece of waggon history, in very original condition. 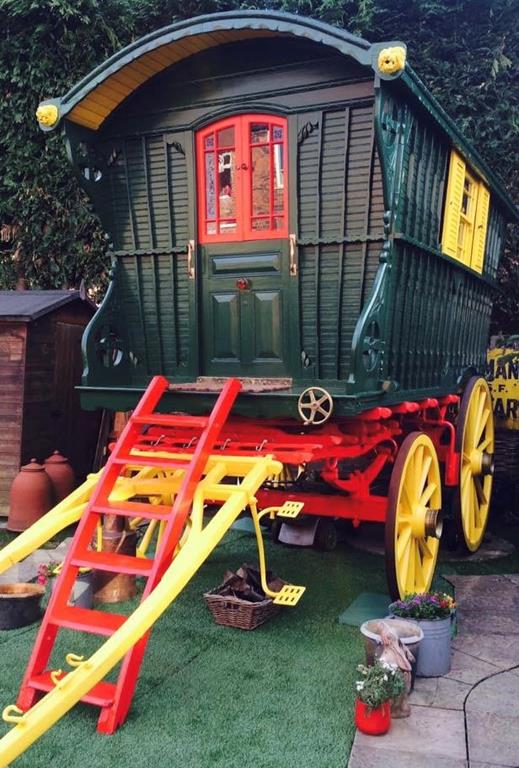 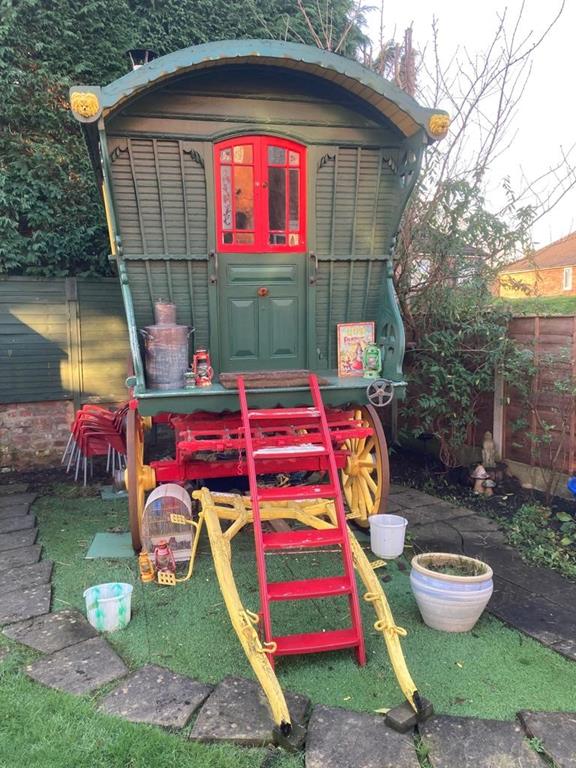 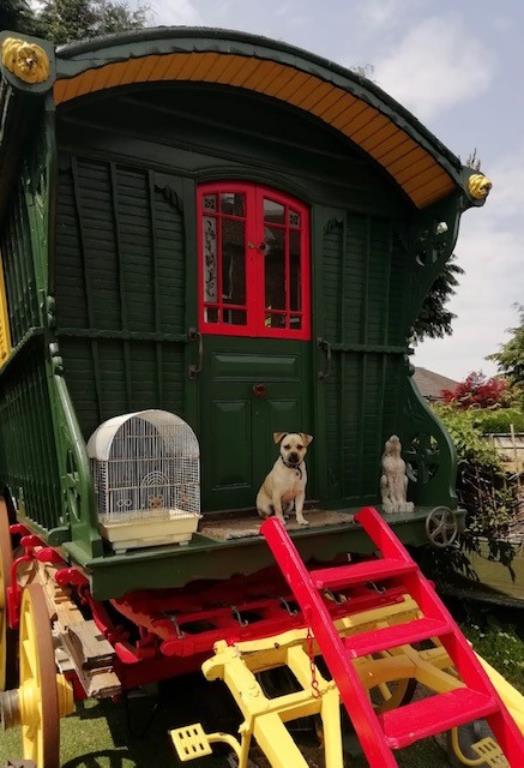 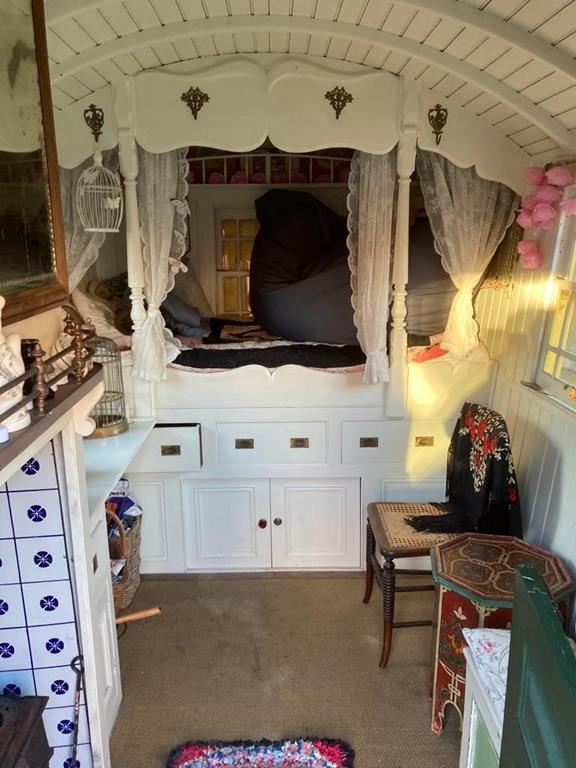 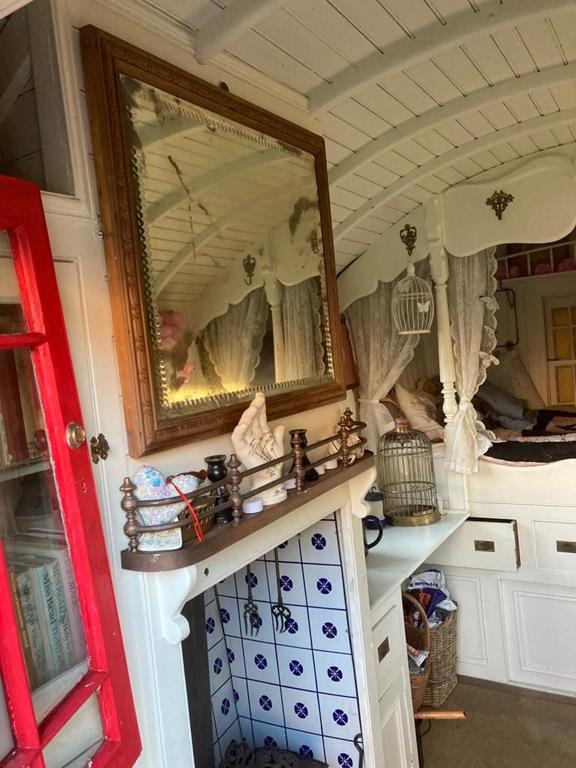 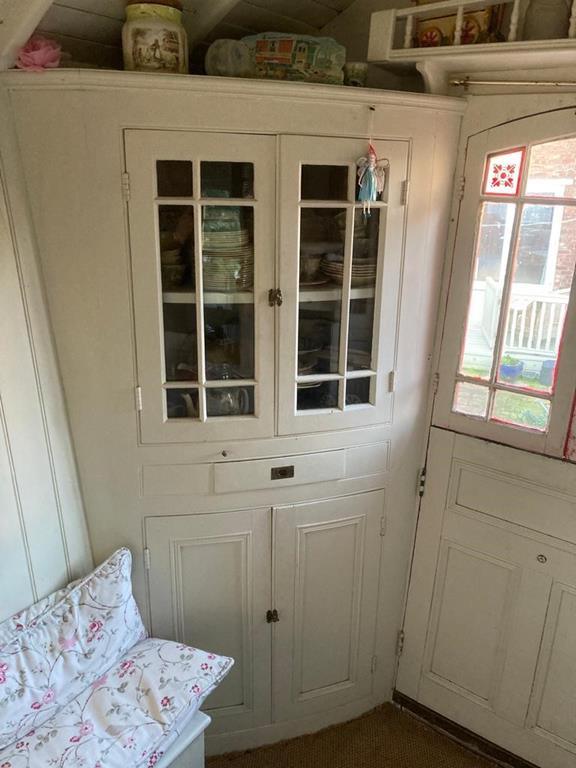 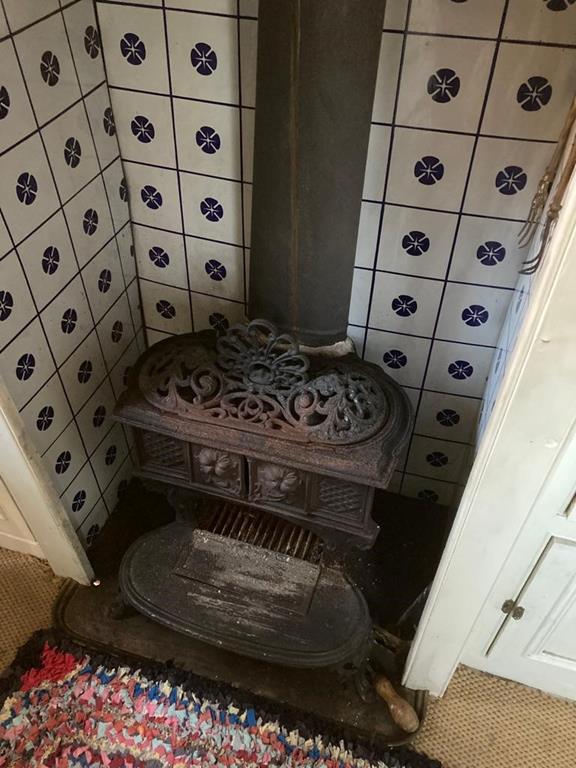 Watch the Waggon being craned over trees & buildings! 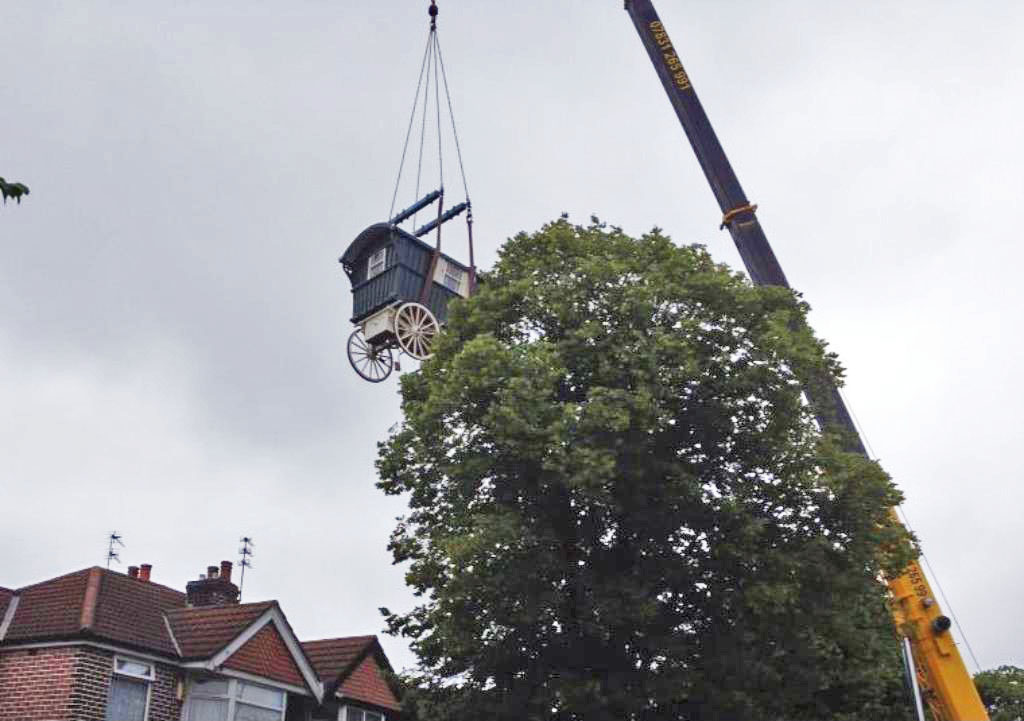